As of March 18, all American River College facilities are closed, and all classes and student services are being offered remotely (to the extent possible). Please disregard any on-campus hours posted on this website until further notice. Learn more about remote operations and online services.

Receive help with completing your educational and career goals in ARC’s CalWORKs (California Work Opportunity and Responsibility to Kids) P rogram. We partner with other services on campus, county DHA offices, and community-based organizations to help you access the services you need.

We offer many academic programs that prepare you for the competitive workforce.  Visit our office to learn more about ARC’s CalWORKs Support Services 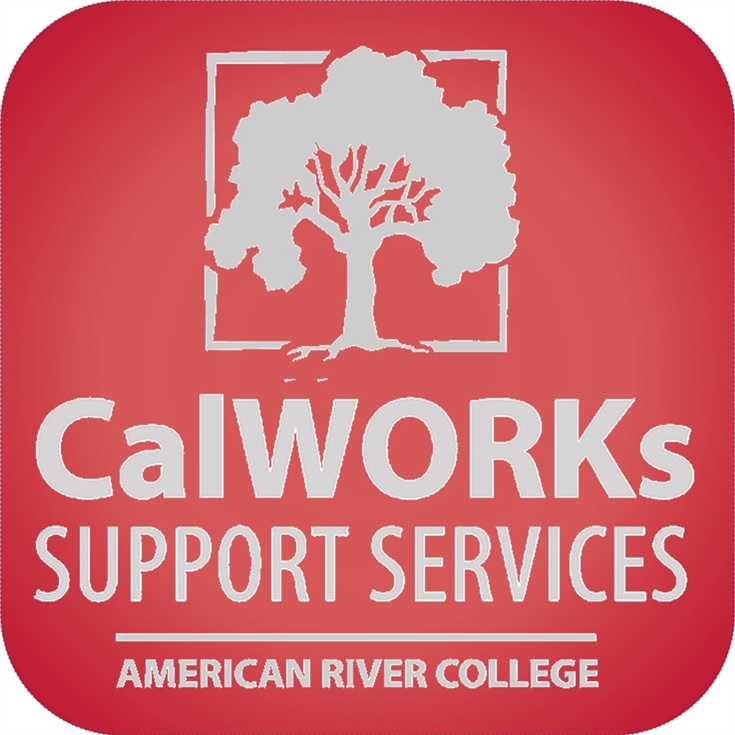 Receive short-term book loans for some of the texts you may need in your classes. As a CalWORKs student who receives cash aid from the County, you’ll have exclusive access to this lending library.

Book loans are usually available for one to two weeks. They are supplemental and not replacements for books you may need to purchase for class.

Complete the following steps to borrow a book from the Lending Library:

Ask our staff if the textbook you need is in our Lending Library. Please provide a printout of your book list and syllabus (if applicable) at the CalWORKs Office.

Note: Work Study time limit is 24 months. After 24 months, your wages will no longer be subsidized by CalWORKs.

The services offered by CalWORKs include the following:

These are just some of the services offered through CalWORKs Support Services.

To begin, you will need to attend a 90-minute CalWORKs Intake. Your intake will map out how we can contribute to your education and success at ARC. Contact us to get started.

"I am a strong, tough woman and will make it." Tanyaluck Chotshirapan Student / Physical Therapy Assistant / American River College

Tanyaluck Chotshirapan is a strong and passionate woman who aspires to be a physical therapy assistant. In 1999, she came to the United States from Thailand at the urging of her siblings to embark on a quest for independence. Despite loving her parents dearly, she was treated as weak because she had been sickly as a child. She realized that if she were ever to be free to make her own decisions, she would have to leave home.

In America, Tanya had a daughter and for a time, suffered from an abusive marriage. Fortunately, after a two-month stay in a domestic violence shelter, she found the courage to leave without turning back.

After leaving her situation, Tanya found the CalWORKs program. Even though she had a business degree from her country, she could not use the degree in America. So, she had to start all over at the age of 40 which would have been unheard of in Thailand.

Since coming to ARC, she has worked on campus, helped other students, and continues to gain skills for the workforce. She looks forward to becoming a physical therapy assistant, which will, in turn, help her support her daughter's dream of attending Stanford University one day.

Tanya will be taking classes in the physical therapy assistant program to feed her nurturing spirit and to achieve her dreams. Tanya is far from the weak woman her parents once perceived her to be. Tanya is absolutely masterful at creating her own happiness. Today, she states without hesitation, "I believe in myself, and I will make it!"