MESA serves middle school, high school, community college, and university students through local centers throughout California. Since its creation in 1970, MESA has had a strong partnership with industry. MESA also partners with all segments of California higher education as well as K-12 institutions. California MESA's model has been replicated in 12 other states and is the basis for many other programs. 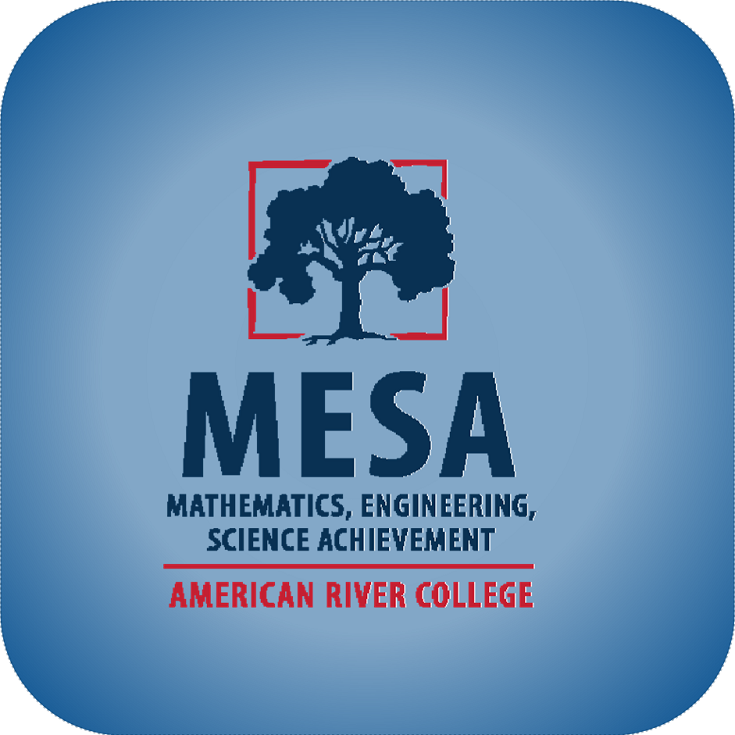 "MESA is one of the most successful STEM programs in California."

Most MESA students are the first in their families to attend college. Most are low-income and attend or have attended low-performing schools with few resources. MESA serves students in pre-college through the MESA Schools Program (MSP), community college students through the MESA Community College Program (MCCP), and four-year college level students in the MESA Engineering Program (MEP).

Read more about the statewide efforts of the MESA Program.

Apply to join the STEM Center and meet with a Center Coordinator to see if you are a MESA Eligible student.

As a MESA Member or Associate, you will qualify for special programs, events, and scholarships throughout the state, so make sure to regularly check your email for more information.

Pictured Below: MESA students getting a last-minute picture together at the annual Happy Valley Leadership Retreat in Santa Cruz. 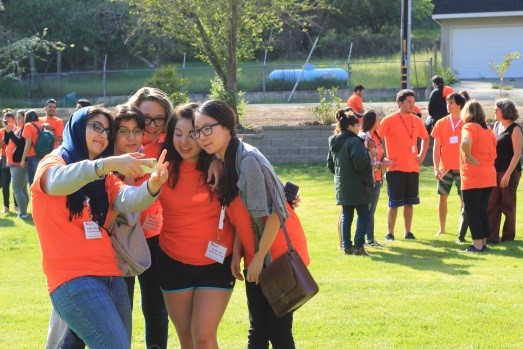 Join a community of scholars dedicated to academic and professional success in the STEM fields. 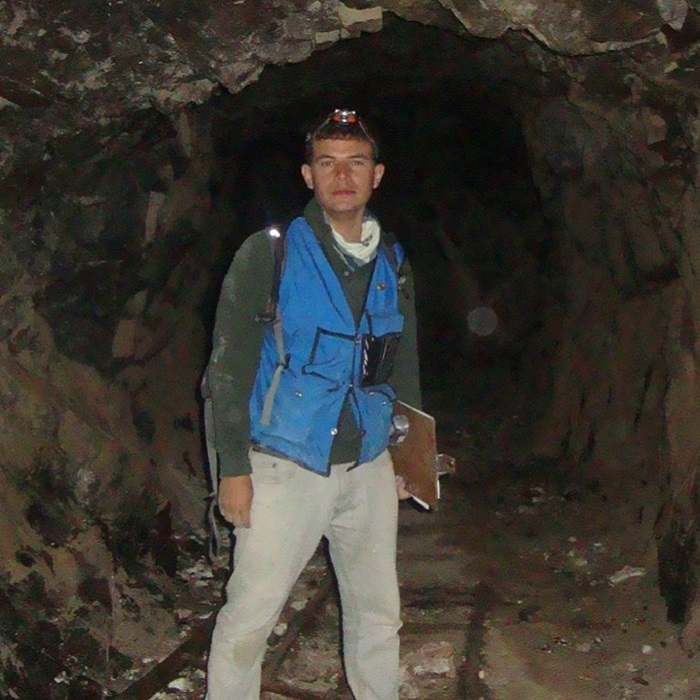 MESA provided Pablo with the institutional structure and personal support for enhancing his education through mentoring, teaching, and constructive feedback. The vast array of academic resources, outreach opportunities and intellectual vitality at MESA gave him the empowerment, tools, and the mindset to thrive in the academic community.

After two years of joining MESA, in 2007, Pablo transferred to Stanford University to pursue the degree of geological and environmental sciences, which he completed in 2009.

During Pablo's undergraduate years, he worked on earthquakes and faults in California, river sediment pollution in New York, and ultrahigh pressure metamorphism in China. These research experiences inspired him to pursue a doctorate at Stanford in geologic processes that serve as analogs to carbon dioxide mineral sequestration. Portions of his doctoral work have been featured in local and national news and will be in print as a book chapter in 2016.