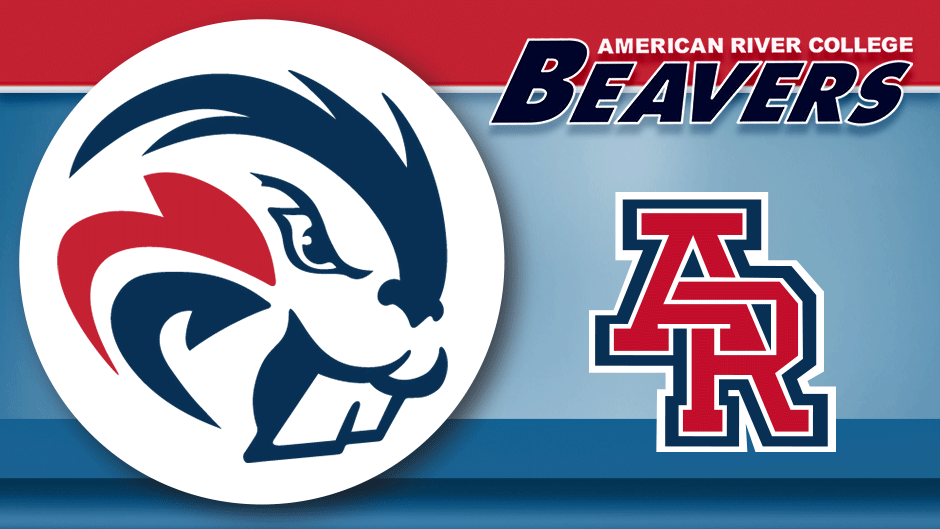 The American River College (ARC) athletics program was ranked fifth in the state of California - second in northern California - according to the final 2021-2022 rankings for California Community College Athletic Association institutions. The rankings are part of the annual NATYCAA Cup , established in 2004 to recognize excellence in two-year college athletics based on success in championship competition across all sports.

The National Alliance of Two Year College Athletic Administrators (NATYCAA) is a professional organization open to all two-year institutions throughout the country. NATYCAA Awards are designed to recognize and reward overall program excellence at the two-year college level. In the NATYCAA Cup, colleges are awarded points based on their teams' final positions in post-conference competition.

ARC has consistently finished in the top 10 since the NATYCAA Cup began in 2003-04, ranking as high as third on several occasions.